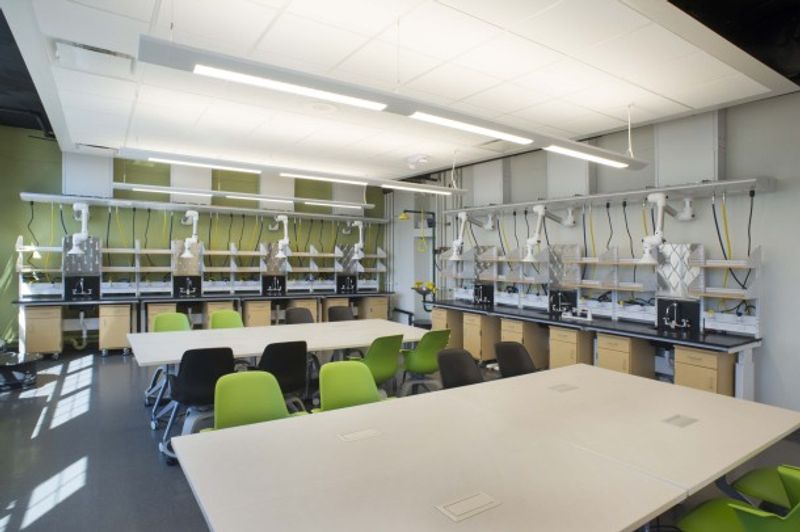 For Metropolitan Architecture Studio every project is a creative, collaborative effort between our office and our clients. Our clients’ concerns are our top priority and we take pride in our responsiveness to their issues. A keen awareness, sensitivity and understanding of client requirements such as budgetary constraints, scheduling issues, and design criteria, along with our knowledge of architecture and the construction processes allows Metropolitan Architecture Studio to best meet the needs and desires of our clients and to go beyond their expectations. 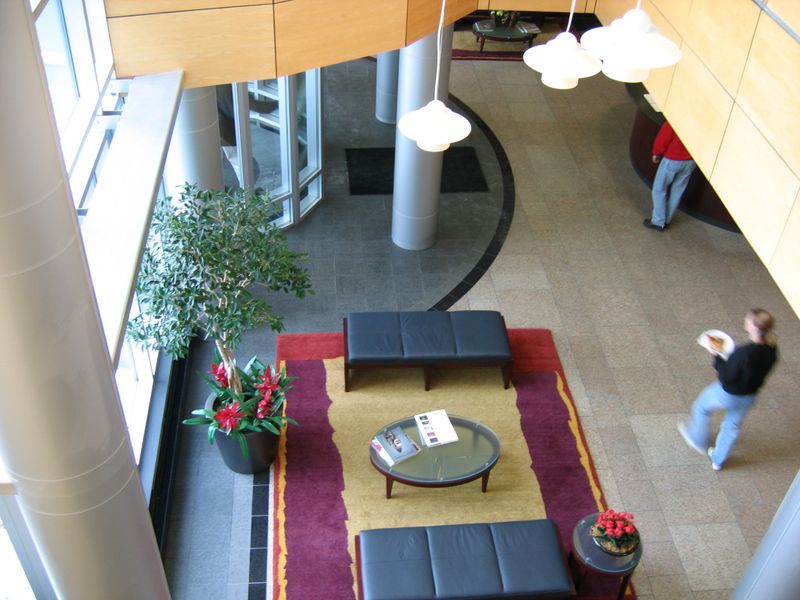 Metropolitan Architecture Studio is committed to environmentally sensitive design. We seek to use sustainable design strategies at every level of design. Additionally, we realize that environmental factors, such as indoor air quality, day lighting, building materials, and building orientation greatly affects the quality of life of individual occupants. 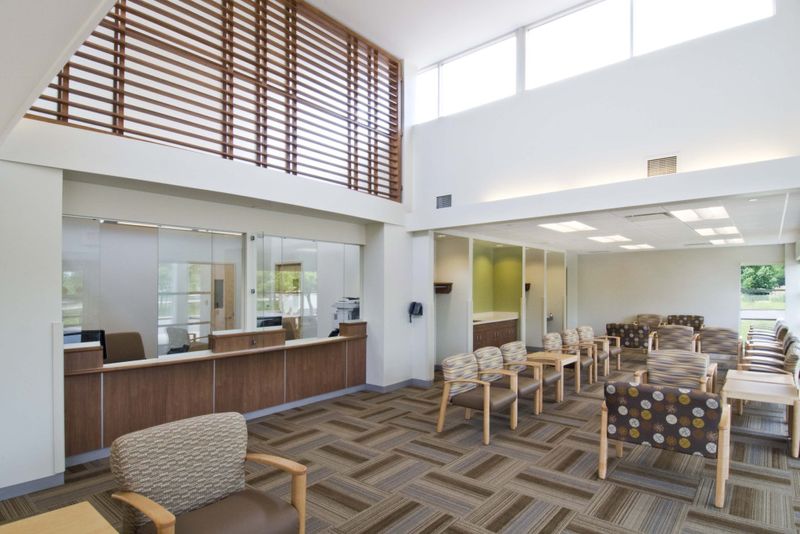 Metropolitan Architecture Studio is a certified small business and local business enterprise. Certifications include the City of Cleveland and Cuyahoga County. 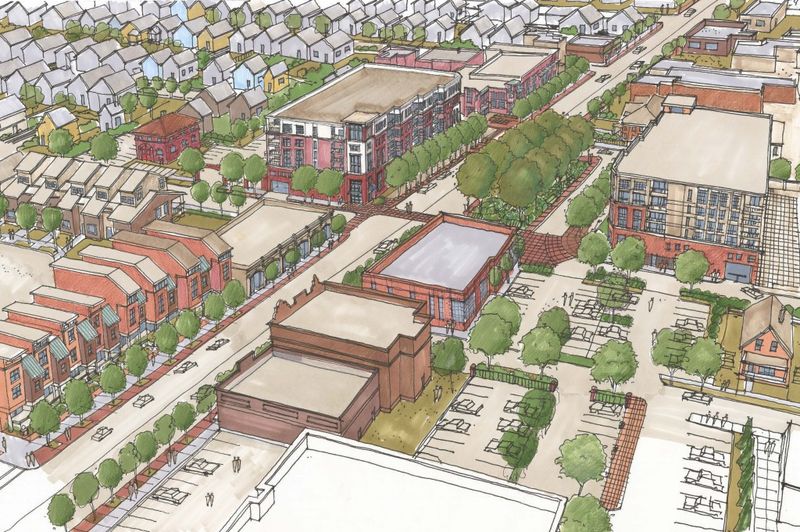 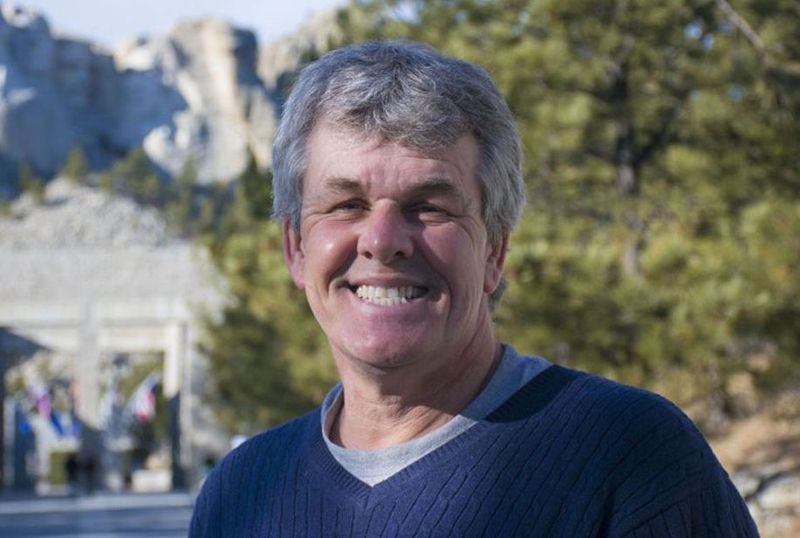 Mr. Hynds is founding partner and Principal of Metropolitan Architecture Studio. He has over 25 years of professional experience on various project types such as academic, health care, laboratories, research and development, entertainment, telecommunications, historic preservation, religious, corporate offices, and residential.

Prior to forming Metropolitan Architecture Studio, Mr. Hynds served as Director of Architecture for an interior design firm for 5 years, where he designed and managed dozens of projects including Kraftmaid Cabinetry Corporate Headquarters and interiors for Fortune 500 companies. Later he formed a joint venture Partnership with 3D International where he assisted in the construction management for the U.S. Courthouse in Cleveland.

Before settling in Cleveland, Mr. Hynds practiced architecture in Boston and Philadelphia, where he worked at Ellenzweig Associates, and Kling Lindquist Partnership, two of the preeminent collegiate academic and medical research designers in the country. There, he designed projects for major universities such as Harvard University, the Massachusetts Institute of Technology, and Hobart Williams and Smith College. 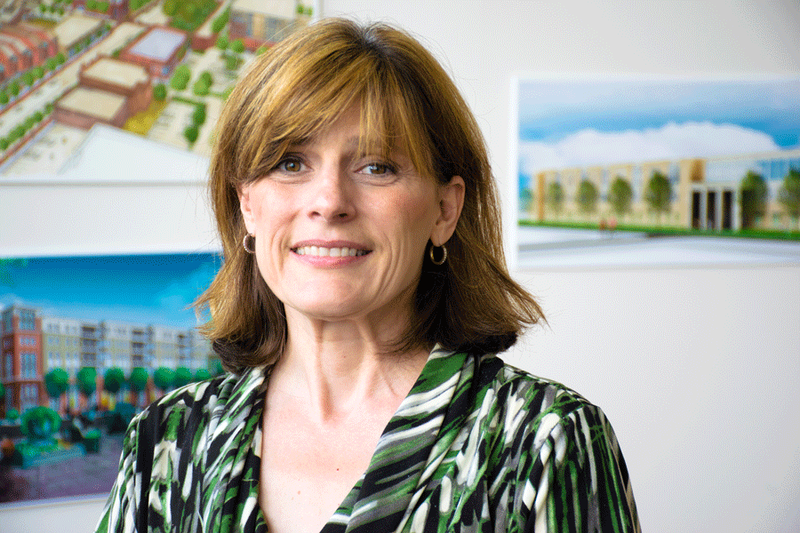 She has designed projects for education, healthcare, laboratories, corporations, institutions, communities, and residences. She has been the design lead for Metropolitan Architecture Studio on 11 of the Cleveland Metropolitan School District’s new schools.

She has a background in neighborhood design and master planning and is an accredited member of the Congress for the New Urbanism. Prior to joining Metropolitan Architecture Studio, she was principal for City Architecture, Inc. In her 11 years there, she served as design lead for award winning architectural and planning projects such as Trinity Commons, East Mount Zion Educational Wing, the Midtown 2000 Plan, Third Federal Corporate Headquarters, and Pierre’s Ice Cream Corporate Headquarters.